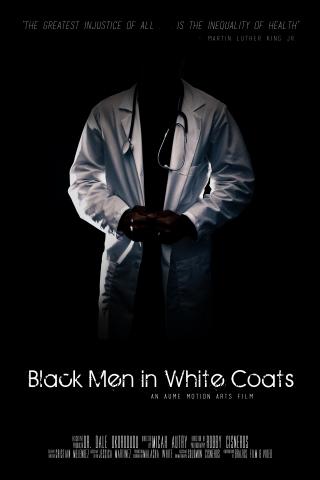 Fewer black men applied to medical school in 2014 than in 1978 and black men have the lowest life expectancy in the United States. With only 2% of American doctors being black men, this comes as no surprise.  This documentary dissects the systemic barriers preventing black men from becoming medical doctors and the consequences on society at large.

Health care accounts for nearly 20% of the United State’s GDP and a significant portion of that is driven by disparities in a system that lacks diverse physicians. What if we had a medical workforce that actually reflected our patient population? What challenges do our black boys face? Who are their role models? Why is it easier to visualize a black man in an orange jumpsuit than it is in a white coat? What’s happening in society that more black women are becoming doctors while black men are stagnant? WHOSE FAULT IS IT? It’s time to end this CRISIS and get more BLACK MEN IN WHITE COATS! 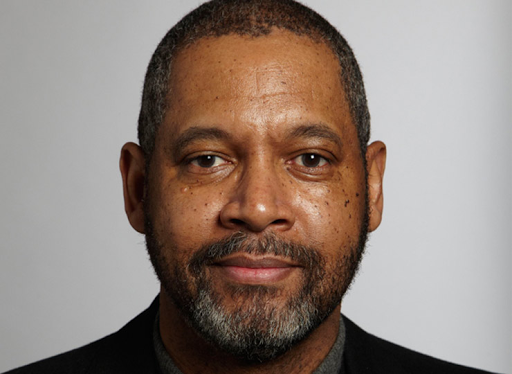 All I can say is "WOW"! ..raising the bar....excellent job   This documentary shines a bright light on the crisis that we are experiencing in Science and Medicine but offers a solution...increase the number of Black Men in White Coats!  We must raise the expectations for our your men with the same level of enthusiasm as we do for their participation in sports AND encourage them to excel in both, athletics and academics! 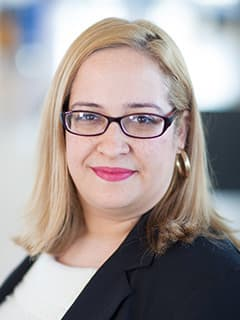 The movie leaves you energized and wanting more. To hear from leaders in the profession tell their stories and who helped them along the way was amazing. Overall this movie did what it was meant to do, calling out the issue of needing more Black Men in White Coats and what can be done to fix it. I truly enjoyed and can’t wait for our.. staff to see it and discuss it as an organization. 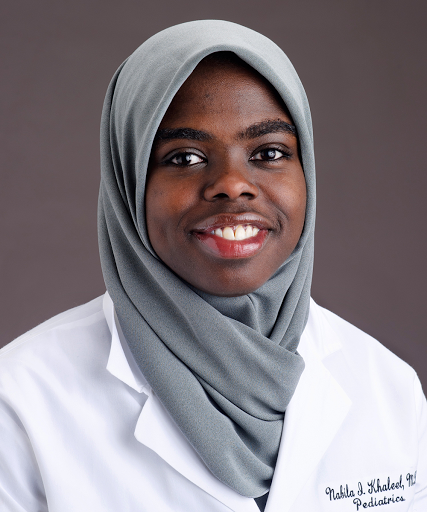 Watched Black Men in White Coats with my 9y old daughter! It was amazing!!! ..We were both glued to the film and had excellent discussion about race, hard work and barriers. 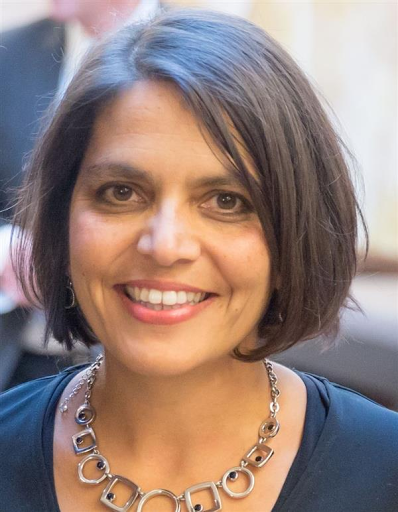 Black Men in White Coats will help to transform our approach to addressing health equity through SOM and residency admissions processes...This emotional, inspiring and at times, heartbreaking film is exactly the push we need to motivate change in educational, recruitment, mentorship and retention approaches in medicine. Be prepared to feel called to action, which is just what the doctor (Okorodudu)ordered. 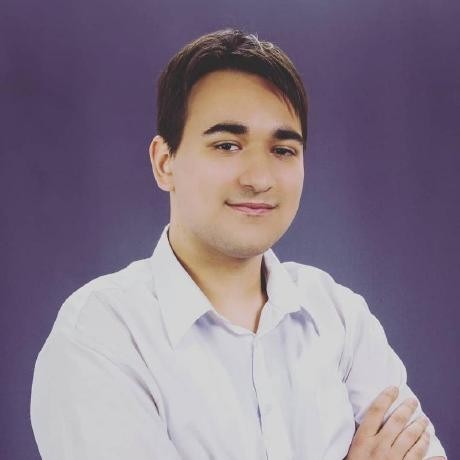 As someone who's not used to watching documentaries, I must say that Dr Dale's Black Men in White Coats was an eye-opening experience. Truly a piece of art worth watching!